The Institute of Judicial Conduct (“IJC”) was formed to educate All AMERICANS that the federal judges intentionally created defects in the “Judicial Council Reform and Judicial Conduct and Disability Act of 1980” (Act), and the rules that were finally enacted in 2008 to govern this Act, that gives the chief justice of the US Supreme Court impermissible unconstitutional absolute power over the policing of criminal, deliberate and malicious federal judicial conduct. The Act must be modified.   We the People must be most vigilant about Congress’ power to take direct authority over federal judicial conduct.  We the People must have a verifiable guarantee that Congress fulfills its first and most important responsibly to All AMERICANS: to keep America Free, to preserve Americans’ Fundamental Liberty as a God Given Right that cannot be codified, governed, regulated or administered by any state process, at all.  We the People must have a verifiable guarantee that Congress can has and Congress takes effective and absolute control and is in full charge of policing, investigating, governing, regulating, punishing and removing any federal  judges based on the same process that any Americans faced if they engage in deliberate and malicious conduct to impose themselves on another’s liberty and rights, or if they engage in criminal and illegal acts. 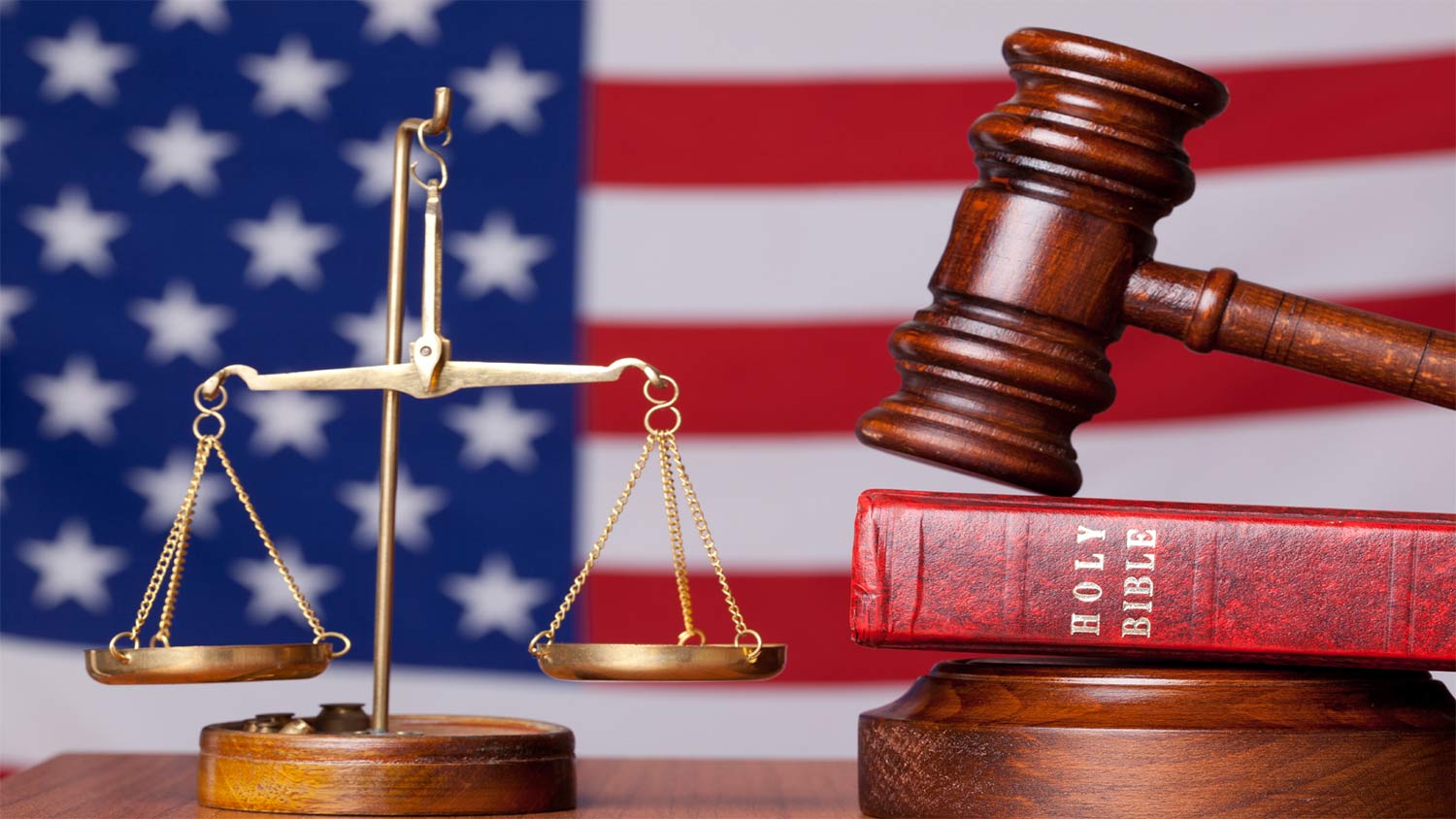 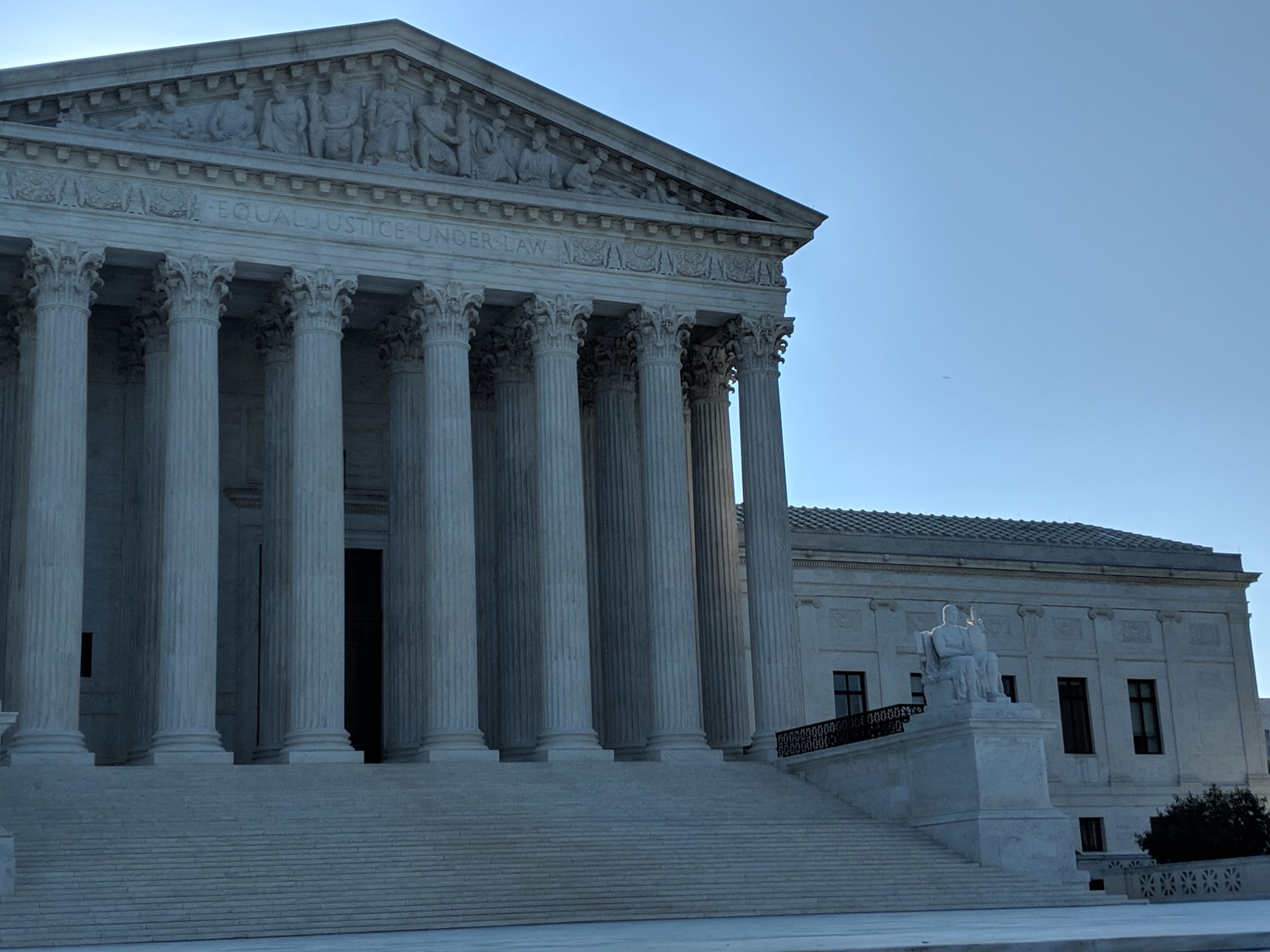 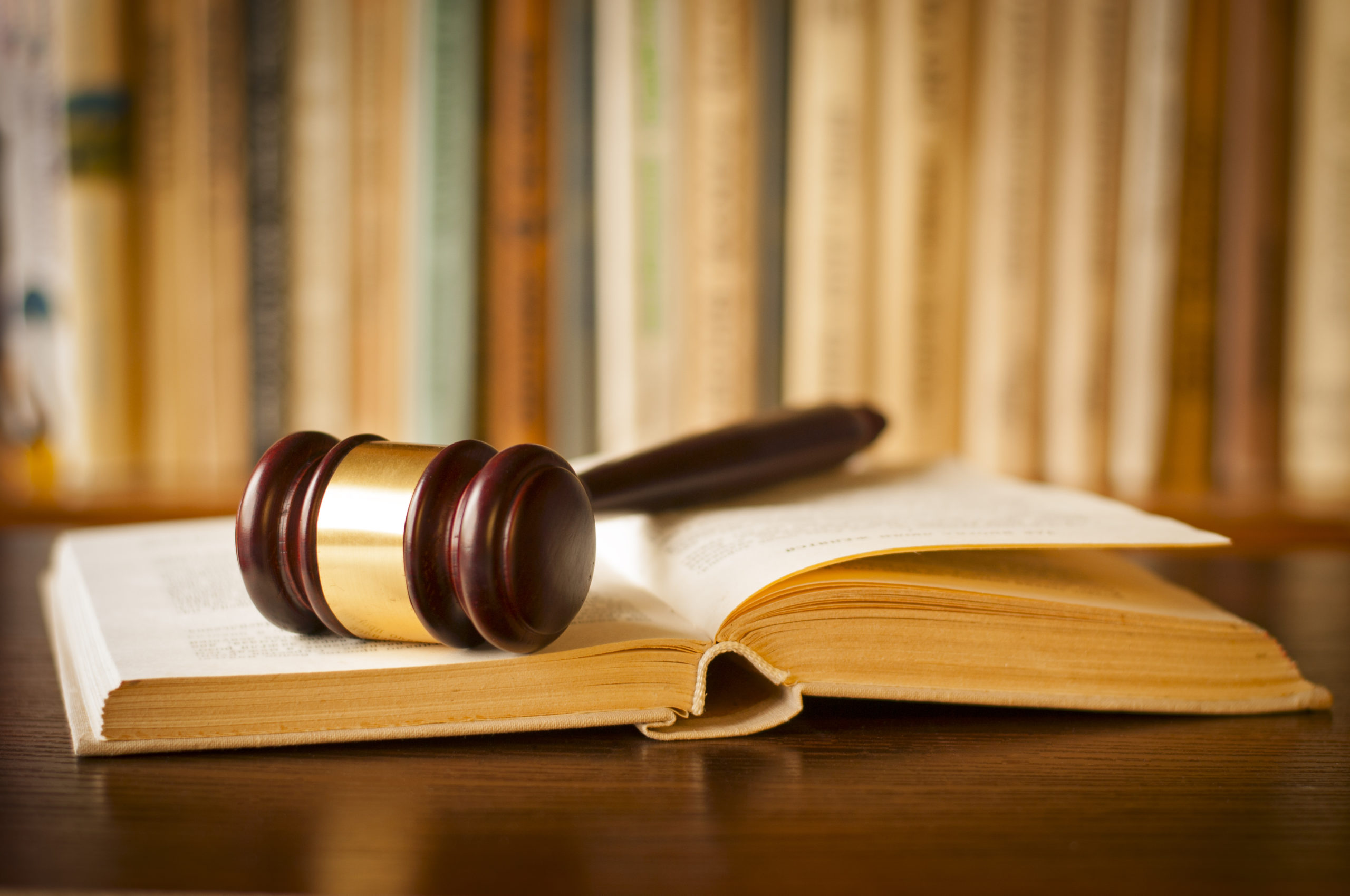